I’m going to the Star Fury Red Dragon Con next year with lady s. It’s based around the Hannibal TV series and so most of the male cosplays are suited and booted to a greater or lesser degree. Having had such success with Obadiah Stane back in May I thought I’d have a go at Jack Crawford. 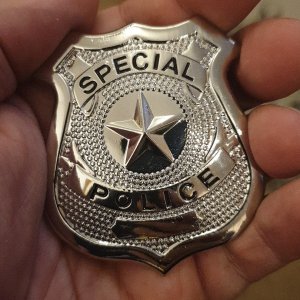 In the TV series the character is played by Laurence Fishburne so I’m aiming for the spirit of the character rather than a literal mimicry. There’s a lovely image of the character in blues and purples that I have in mind to recreate, and then there’s some props I feel I’ll need.

The event is due to take place in a hotel, which apparently gives a very different feel and flow to the day. I have been warned by lady s that she becomes very focused on timings and timetables. She seemed to think this might daunt me, but she hasn’t been to Disney with Lady M yet, so somehow I think I’ll manage.

For her part, lady s is spinning her attention between several different characters – and I’ve given her an idea for a particularly warped interpretation of one that I think may startle some people. I can’t wait.